The 2018 CAMCA Regional Forum in Baku, Azerbaijan brought together over 220 international participants to discuss issues and trends central to the region. Conversations centered around the Forum theme, “Emerging Regionalism,” and ways to further coordinate intraregional efforts.

Forum speakers included distinguished professionals from a variety of sectors representing more than 20 countries including each of the 10 CAMCA countries, the European Union, the Republic of Korea, Pakistan, Singapore, the United States and more.

•   Economies of CAMCA: Innovating for Investment Models of Regional Coordination

•   Reform Initiatives in the CAMCA Region

•   Perspectives from the Region’s Next Generation

•   Digitalization and Good Governance in CAMCA

•   Digital Disruption: What Is It and How Does It Impact Businesses?

•   Best Practices in Education Across CAMCA 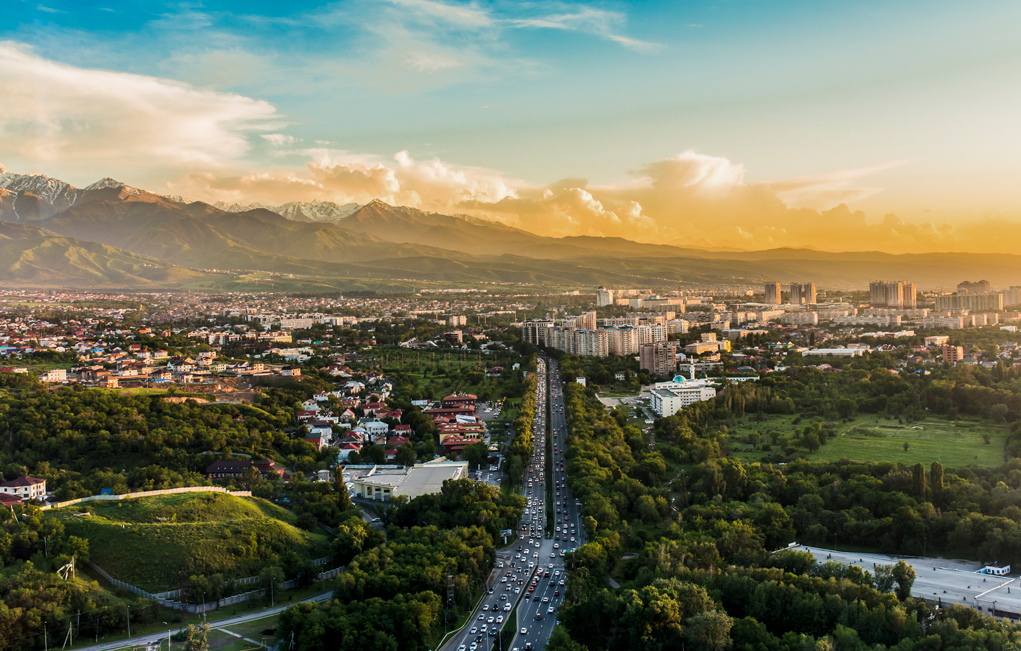 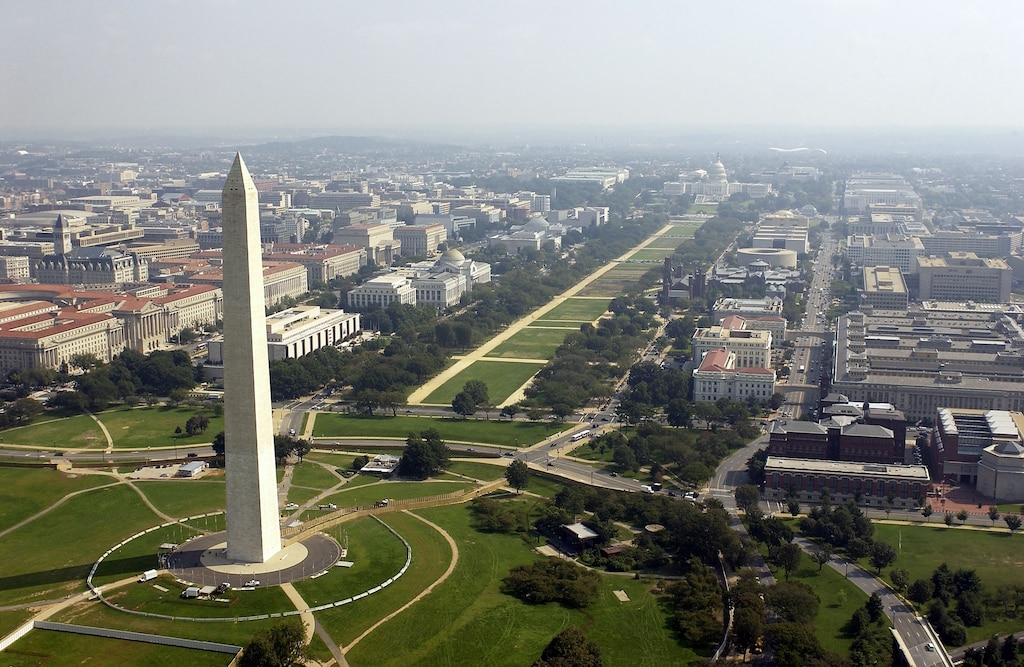 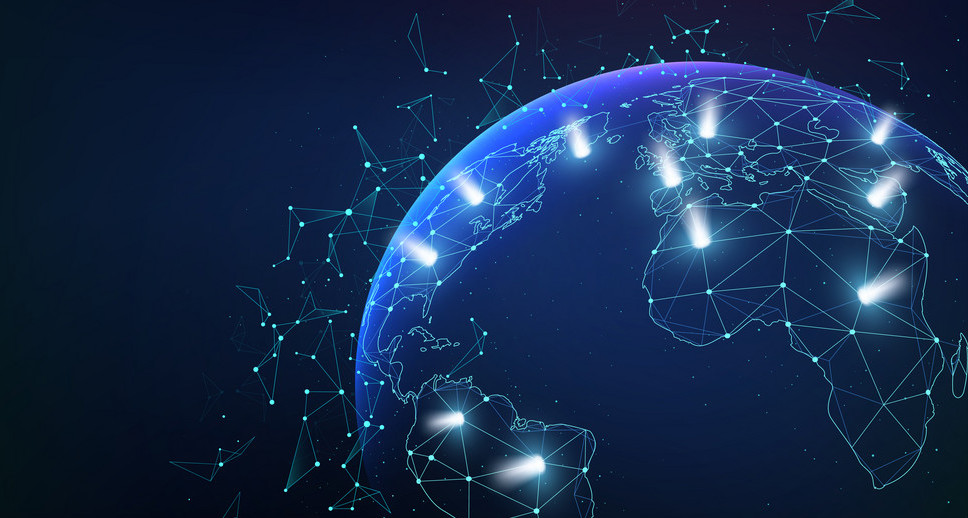 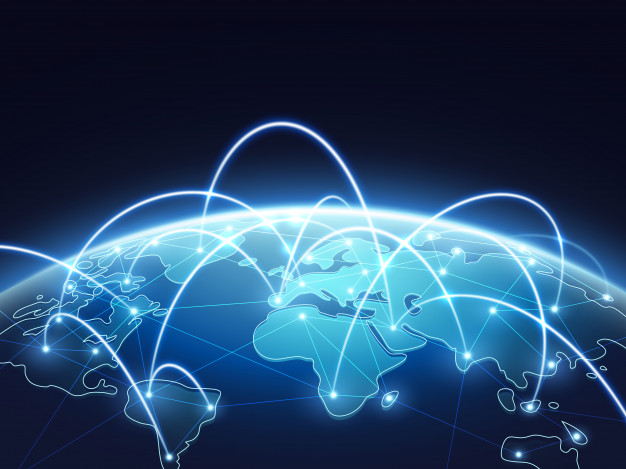 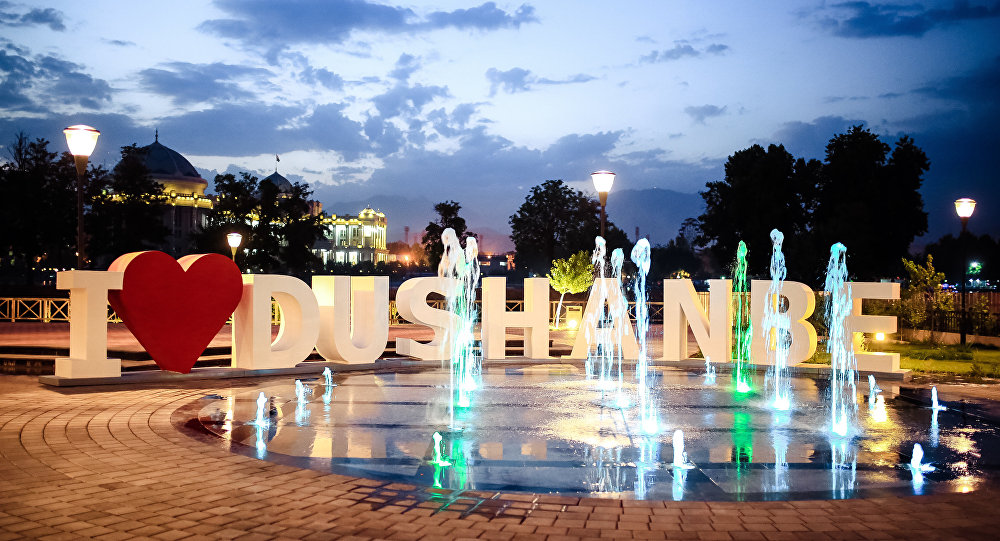 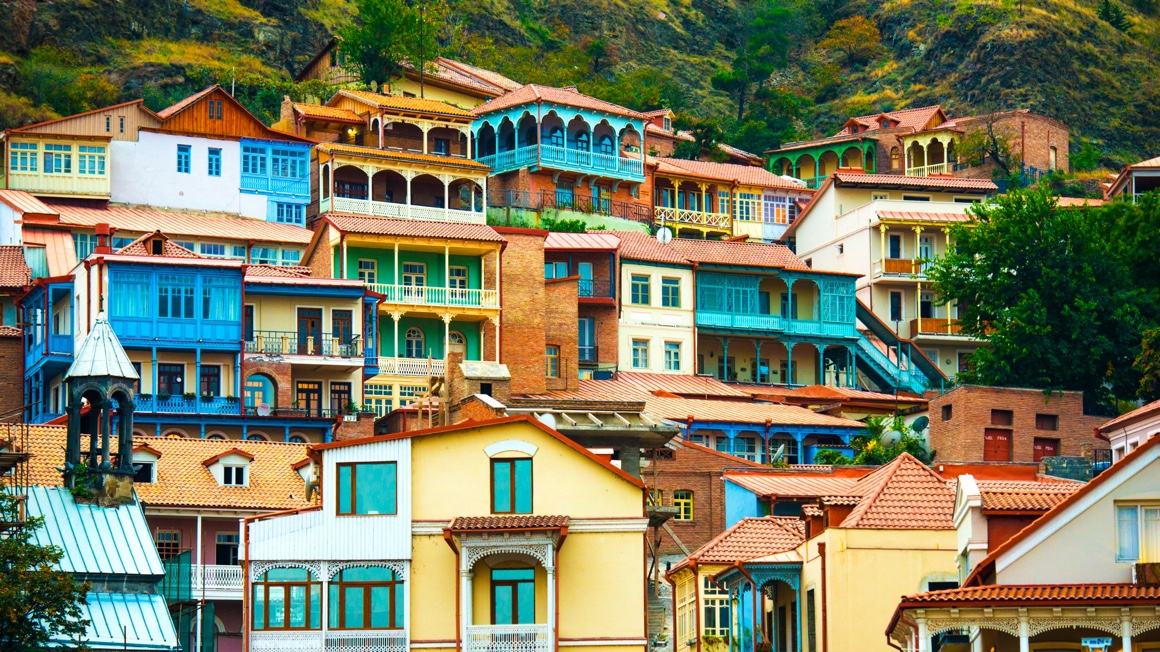 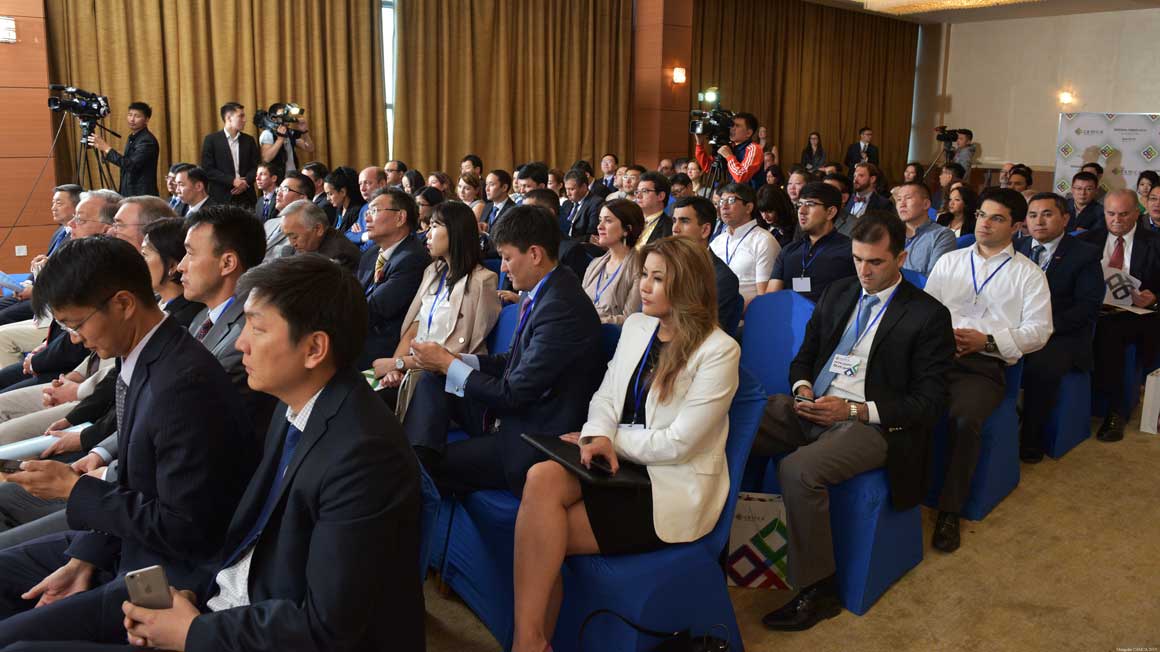 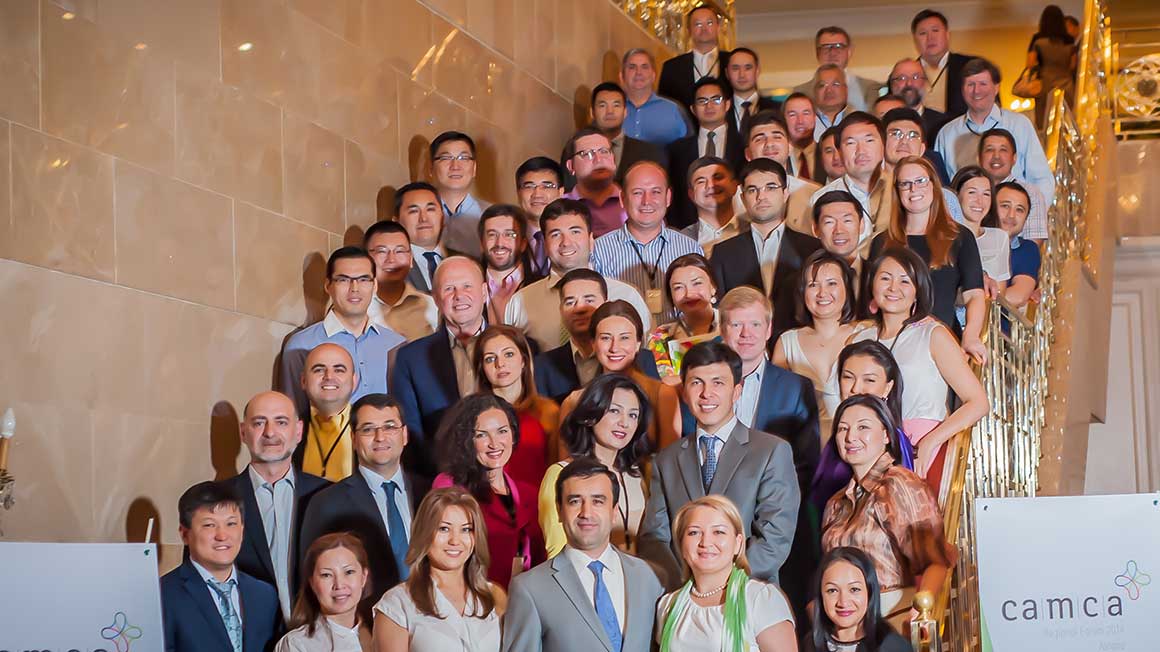